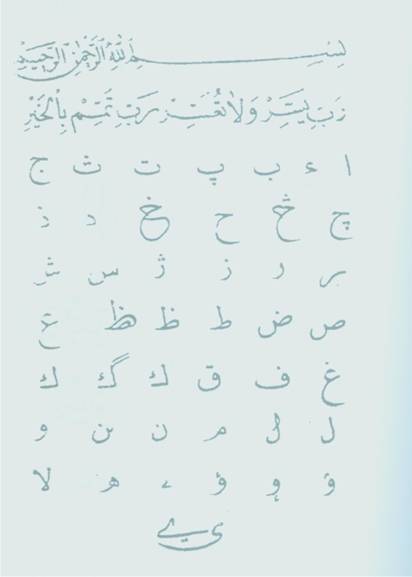 On the output quality of fonts: font rasterizer and hinting

As you may know, the outlines of the characters in digital fonts are stored as so-called vectors. Unlike in pixel images, which describe a shape by way of used and unused dots, vectors use mathematical functions that enable lossless realization of the characters.

Aside from the cutting plotter, however, no output device can render the vectors directly. Whether it is a printer, platesetter, or monitor, the vectors must be converted into a pixel grid. And this is precisely the task of a so-called font rasterizer, which does so in various versions in every output device, like printers, imagesetters and operating systems. The lower the output resolution, the more complex this process is. There is no half pixels and if the width of a pixel is negligibly small for high-resolution laser imagesetters, one pixel represents a huge interval at 80 dpi screen resolution, especially with small fonts.

Fortunately, a screen can also display gray pixels, unlike a printer or imagesetter. Skillfully arranged by the font rasterizer, these can almost function like half pixels at only a slight expense of sharpness, and significantly improve the overall impression of the letters. This is a technique that is known as antialising. In addition, the colored RGB subpixels that run vertically in the pixels on the LCD display are addressed individually in order to increase the horizontal resolution.

Despite all the tricks that the font rasterizer can use to obtain a high level of display quality, it is lacking in elementary knowledge about the appearance of a letter. What lines must be equally strong on the screen, which curves should appear the same? This is where the so-called hinting comes into play. Using this technique, designers can store additional information about appearance in their fonts. For example, which lines have the same strength, and which curves the same curvature. The more of this information is available, the better and more precise the font rasterizer can do its work. However, creating this information is a very intensive and time-consuming – and therefore costly – operation. Since more and more reading is taking place on screens, this technology has a significant effect on the quality of a font.

Whoever has wondered why certain fonts that come with the operating system are so much more clear than others, hinting is the answer. These fonts have been optimized for display on a monitor after enormous effort. Even if the high-resolution displays of mobile devices slowly find their way on the desktop, good hinting should be a key selection criteria in the purchase of web fonts.